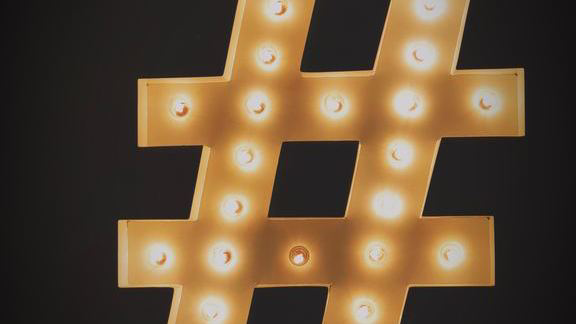 Endorsement deals used to be exclusively available to celebrities, but in recent times the use of social media personalities to sell products has taken off – but not always smoothly.

Take for instance the VW and Drive Dry campaign on drunk driving awareness that went sideways at 100 km/h recently, when SA TV personality Nomuzi Mabena faked a car crash in an Instagram post. The post was later taken down and reposted with appropriate tags marking it an ad campaign.

The campaign received widespread condemnation – and seems to be exactly the kind of thing the Advertising Regulatory Board (ARB) is looking to curb with its newly proposed rules for social media ads. Its draft policy is aimed at ensuring the protection of consumers and promoting ethical conduct by brand marketers and the influencers they make use of.

Here are 8 of some of the key proposed rules for social media advertising in SA in terms of a new ARB draft.

Social media ads must not contain deceptive, false or misleading content. Messaging should be responsible and authentic. (Photo by rawpixel on Unsplash)

Marketers should make sure paid social media ads are obviously identifiable as such. An identifier could be a hashtag such as “#AD”, “#Advertisement”, or “#Sponsored”.

Claims made by an influencer in a post have to comply with the standards of the Code of Advertising Practice, specifically clause 10 of section II.

Clause 10 of Section II in the Code of Advertising Practice

The clause refers to ‘testimonials’ which are in essence what influencers post on products and/services.

“Advertisements should not contain or refer to any testimonial or endorsement unless it is genuine and related to the personal experience over a reasonable period of the person giving it.”

Brands are required to provide the influencer with enough info about whatever they’re about to endorse for sufficient understanding. (Photo by rawpixel on Unsplash)

Influencers are also expected to disclose their involvement with the particular marketer.

Mandatory declarations and marketing regulations which apply to certain industries must be clearly communicated to the influencer – and adhered to.

Behind the scenes: The KFC TV commercial shoot where a BMW gusheshe takes off for a spin inside a warehouse. (KFC South Africa)

If a brand recruits a social media parody account, it should reflect in the account’s bio that it’s not real – “and be done in a way that would be understood by the intended audience”. Marketers should ensure that paid social media advertising is obviously identifiable as such. The code goes further to say that in the case of “paid-for” ads like “Promoted” tweets on Twitter or “Sponsored” posts on Facebook, marketers are not required to further disclose the nature of these ads as they’re commonly understood.

The full draft Advertising Code of Practice Social Media Guidelines is online and open to comment until 24 February 2019.