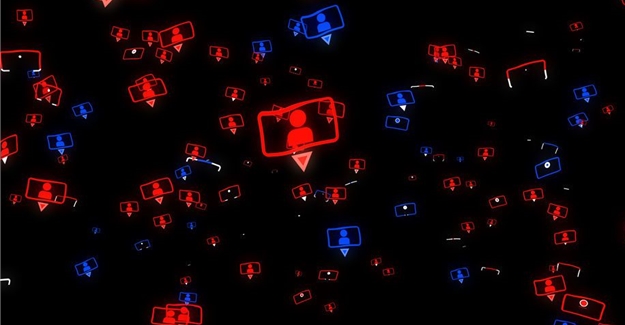 Fake followers have been a contentious bone for years, but even though everyone warns against it, it’s still rife.

In fact, there’s been a spike in buying Instagram followers of late. The platform is where it’s at right now, with brands flocking to Instagram to pay influencers to promote their products.

Fake it ‘til you make it

We have to admit that Zuckerberg messing with the algorithm meant that most of us are getting a lot fewer likes and engagement. If you’re trying to build a brand, and not just show off your pets on the platform, this is bad news. Hence, many started buying likes and in turn followers.

It’s almost become an unspoken fact over the years that social media has a major problem with fake followers. Now, two writers have brought the problem into the open by running a dummy Instagram account and buying fake followers in the process…

The rationale is along the lines of “fake it ‘till you make it” aka buying followers will lead to real ones being interested and following organically. I would caution strongly against this. Once a brand gets sniff in the nose of such trickery, your reputation as an influencer might fall to tatters.

The other reason is the fact that brands are ignorant. They are laser focused on how many followers their influencers have, that they’ve lost sight of the important bits like whether they speak to the correct audiences, do they have good engagement rates and most importantly – are all their followers real?

Websites selling likes and followers have also become smarter. No more do they sell completely fake followers, but rather promise “real” ones these days. Yes, these users now have real followers and likes, but it’s still paid for, therefore the reach and engagement is fake.

What now? I’d suggest that you take some time to look through people’s followers and likes. Are most of it from a foreign country, in other words, not from where they’re based or related to the post?

Have they all of a sudden gained a lot of followers? Do they suddenly get significantly more likes than before? All of this always raise alarm bells for me. It just doesn’t add up. Everyone is suffering under the algorithm curse, except for these people. *insert side-eye*. Buying followers is not exclusive to Instagram however, it’s popular on Twitter and Snapchat too. 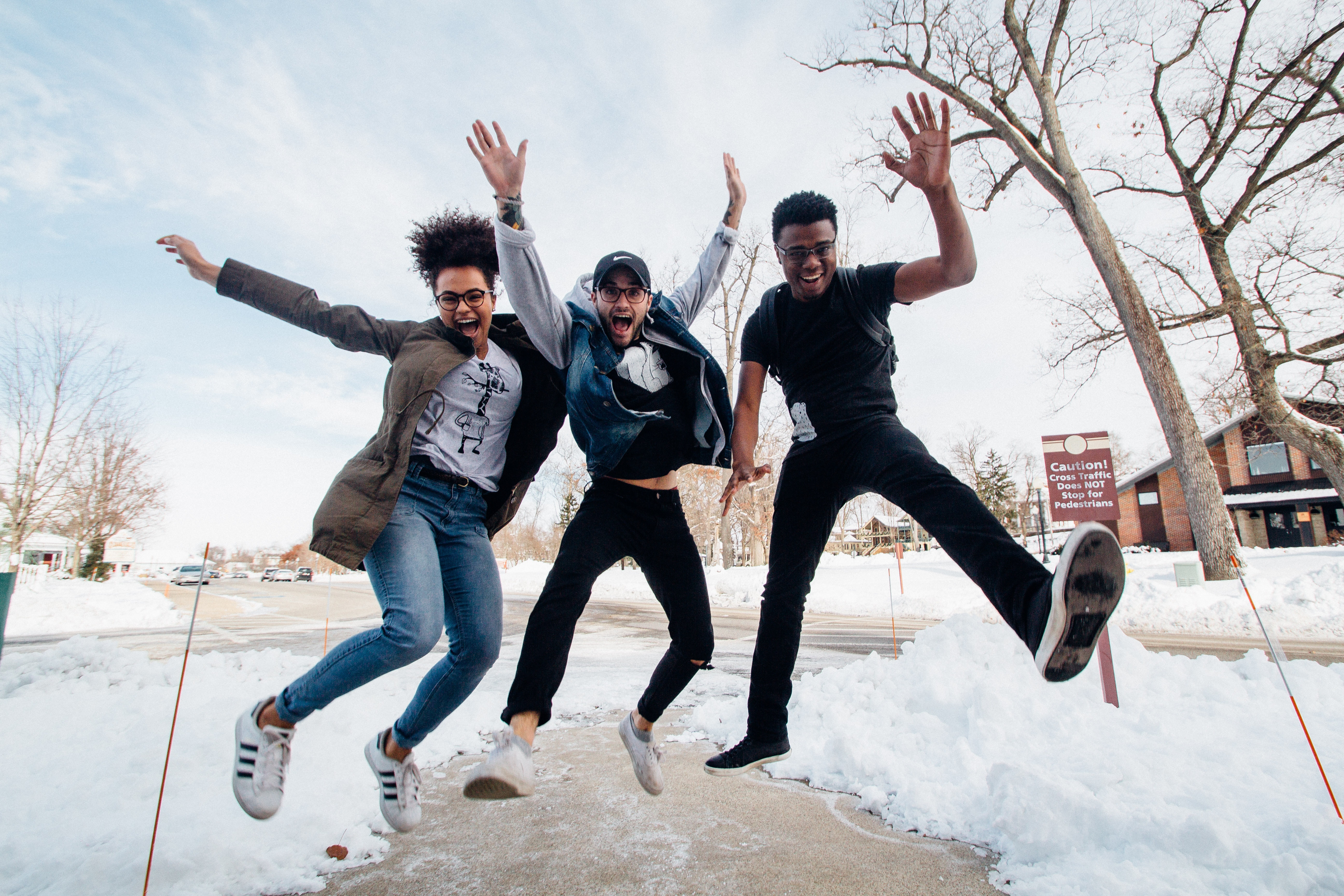 The rise of micro influencers

I’m hoping that the rise of micro-influencers was partly due to most huge followings proving not to be as influential as brands thought to be – real or not. It’s been proven that accounts with smaller followings influence their audiences more as they are viewed to be peers rather than being aspirational. They have small but loyal followings, who trust in their opinions.

If you’re a big brand looking for big followings, I’d advise that you’d most probably get more bang for your buck investing your money into a couple of smaller accounts with the right audiences to garner better results.